Are Virtual Private Networks (VPNs) as anonymous, private, and secure as they are broadcasted to be?

From an anonymity and privacy standpoint, how could an outside entity, such as the government, identify a specific VPN user? If the government sent out a subpoena to the VPN providers to obtain the crypto-keys to decrypt Internet traffic or request logs to view user activity, would the VPN providers dispense that information? Does the VPN store personally identifying information (PII) of its users?

From a security standpoint, will the VPN help prevent malicious actors from infecting user machines? These are some important questions that users should ask before determining that a VPN would keep them “safe” on the Internet.

So is there a better solution than a VPN lying around somewhere?

Yes, the new Internet Anonymity and Privacy startup SADD.IO gets the job done.

Users do not have to enter any personal information about themselves to use this service. Nor do users have to download any external programs. SADD.IO is accessible from your phone, laptop, iPad, you name it.

How does it work?

If you are a visual learner, you may enjoy this youtube video: 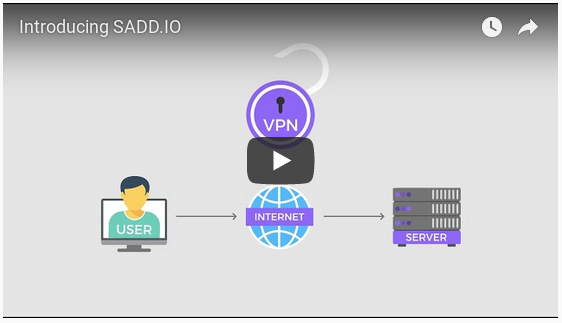 When a user navigates to the SADD.IO website and clicks the “Try for Free” or “Use Premium” button, a Virtual Machine (VM) or desktop is generated and routed through Tor. The user is then able to control this desktop as if it were their own computer. At the end of the user session the Virtual Machine is forensically destroyed. 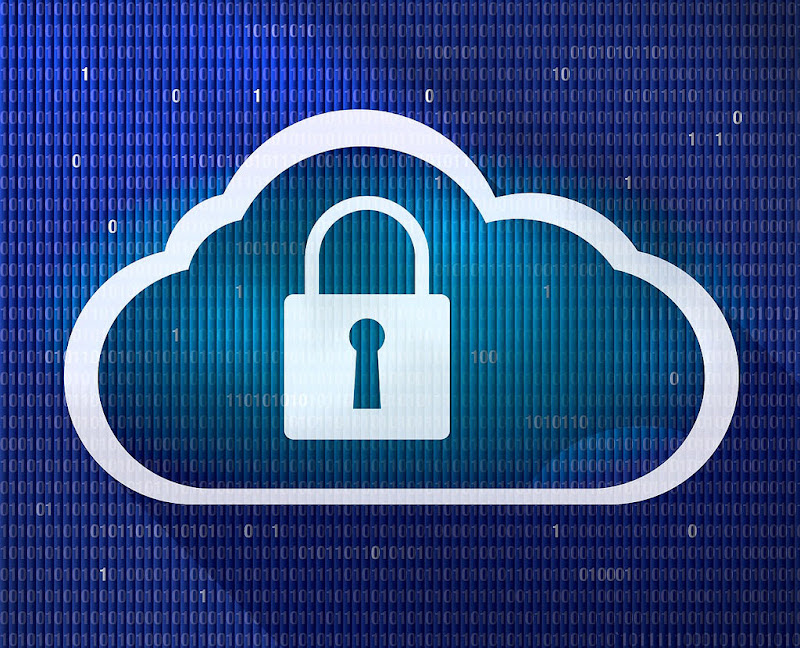 How does this help with Anonymity, Privacy, and Security? 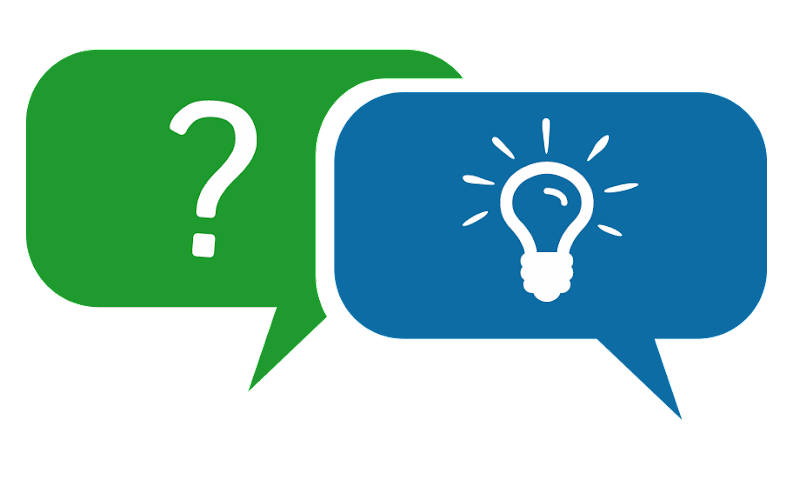 London Buses To Swap Out Diesel For Coffee-Based Biofuel