For many years, Russia, China and the United States have all been in competition against each other. Whether it be the space race, technology or showing off military capabilities so they can gain an edge over each other in a possible military confrontation, the race is permanently on. But who stands the best chance of winning?

The official United States military budget is known as one of the largest in the world. The United States spent over 600 billion on defense in 2016 and is expected to increase that figure under the current leadership.

Compared to both Russia and China, nations who respectfully spend 80 billion and 150 billion – the American military budget is unmatchable.

Although the United States spends a lot of green on its military, it fails when it comes to manpower.

The manpower of China, which is readily available for action, is over 350 million people more than the entire population of the United States.

Out of the three nations, the United States is the weakest of them all when it comes to quantities of tanks. The United States military has more than 8,000 tanks. Yet, China has over 9,000 main battle tanks and Russia has 15,000 tanks ready for battle.

In terms of advancements, the Russians are way ahead of both the countries mentioned here.

Russia’s T-14 Armata tank is a heavy beast from hell, with its 125mm smoothbore cannon, laser guided missiles (range of 4,000+ meters) and stealth technology. Currently, Russia is using the T-90A with a 125mm cannon, remote weapons system and auto-loading technology. Its very impressive armour can take a direct hit from a TOW missile.

Comparing the M-1 Abram tank that is employed by the United States military, it carries a 120mm cannon, weapons stations and a special armour setup on the body of the tank.

Meanwhile, China is producing Type 99 tanks with a 125mm smoothbore cannon that is capable of firing missiles from its cannon.

Conclusion: if talking about the numbers of the tanks, then Russia and China are leading. However, comparing the features of the current technology that Russia and the United States share, then it’s a draw. That is, until Russia replaces all of its T-90 tanks with T-14 Armata. Then the Russians win.

In numbers, the United States has roughly around 13,762 airworthy military aircraft. Whereas Russia has about 3,794 aircraft and China is under 3,000 units.

There’s little doubt that the American aircraft possesses impressive advancements, and their government is willing to spend on technologies to maintain an edge against China and Russia. However, Russia and China are also working on powerful stealth jets to match the American F-22 Raptor and F-35 Lightning.

China’s Chengdu J-20 and Shenyang J-31 are stealth aircraft that can be compared to America’s F-22 and F-35.

Russia is working on the Sukhoi PAK FA T-50, a stealth jet fighter set to pose significant threat to the F-22 Raptor. Experts suggest that Russia’s T-50 is a more maneuverable aircraft than the F-22 Raptor.

Conclusion: It is undeniable that the Americans have a lot of power when it comes to taking control of the skies. Nevertheless, Russia and China are rapidly catching up to the stealth technology.

In recent years, China has boosted its naval capabilities tremendously due to the South China Sea dispute. The country has naval assets set at 714, including submarines, corvettes, and destroyers. 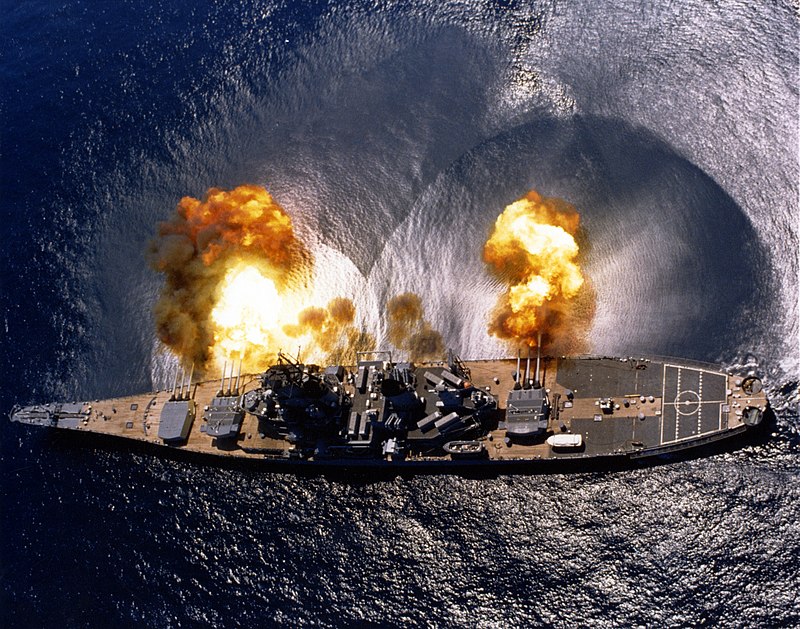 Russia is also making one of the largest aircraft carriers in the world, capable of carrying 100 aircraft. Even with such a powerful aircraft carrier, it isn’t Russia making the United States question capabilities, but rather, it’s China. Experts believe that China is jumping through advancements. Its heavy coast guard ships look a lot like warships with special missiles.

Saying this, Russia has 63 submarines just as impressive as the American ones. In fact, the Russian submarines can challenge an American submarine on any given day. Worthy of mentioning is that Russia is also working on a 100 megaton torpedo capable of razing an entire city.

The Hidden Occult Life of Gandhi